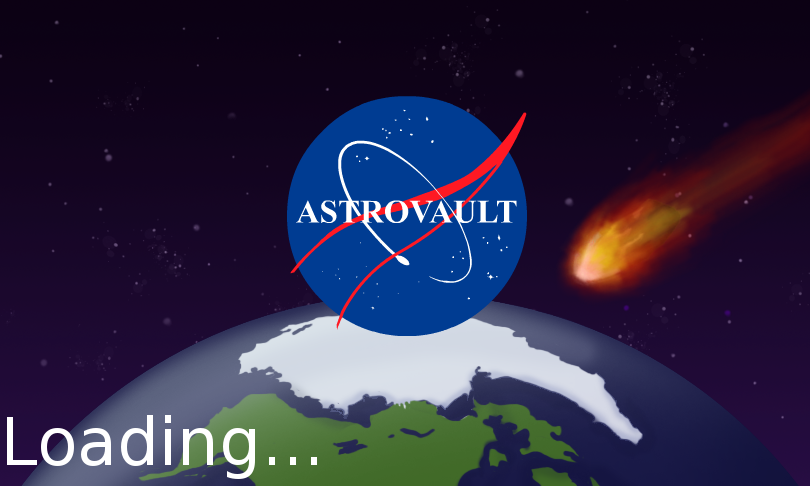 Project AstroVault was designed to be a comedic experience about pole vaulting into space. The game was designed and made over the course of a few weeks for our production final after our initial idea was scraped, which cost us a week or two. Since we were set back after ditching our first design, we needed to play it smart and get as much in for the final deliverable. I was tasked with overcoming the technical hurdles while one of the designers took over the gameplay programming.

The hard part was getting the game to run smoothly on our testing device. The device we had to test with was an old HTC Droid Incredible 2, which had some performance issues to overcome. Originally, we decided to go about using the FlashPunk framework. FlashPunk works great and as a team, we were familiar with the structure behind it. However, while FlashPunk runs well on the desktop, it does not run well through Adobe AIR on Android.

After some research and recommendations, we settled on using Citrus Engine with Starling. That worked well. Since the Starling API is very similar to vanilla AS3, we were able quickly progress on the project. I made use of texture atlases to save on loading times and have them easily accessible for use in the game.

In the end, we would have been better off using just Starling. We didn’t use many features of Citrus to justify using it, and we ran into issues with its built in physics engine which almost caused us not to finish. But for being a few weeks behind initially, I am proud of what we accomplished in short notice.

Source files can be found here.