During my time in Montreal I participated in the 2015 Global Game Jam at ISART DIGITAL. I worked on a team of six people, most of them were students from France studying at ISART DIGITAL’s Montreal Campus. This was by far the most fun and interesting game jam I participated in. I met up with someone whom I met earlier at MIGS. It was pure coincidence that we were both going to the same jam site. I ended up teaming with him and a few of his friends. 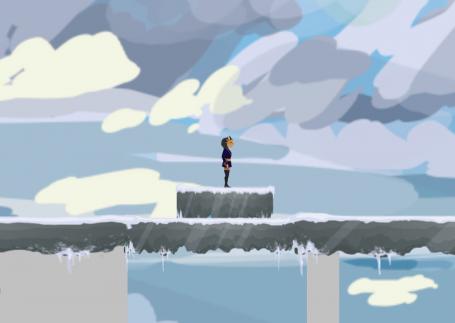 The hardest part of this jam was the language barrier. I could only speak a little bit of French and a few of the team members could not speak English. But that didn’t stop us from having a good time. One of the team members would act as a translator for me and rest of the team and we eventually got our idea’s through to each other. 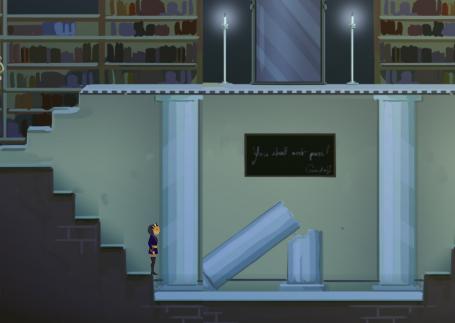 We created a 2D platformer that involved picking up items and combining them to make tools to help you progress through each of the levels. The game was done in Unity2D. You can view the game’s page here. 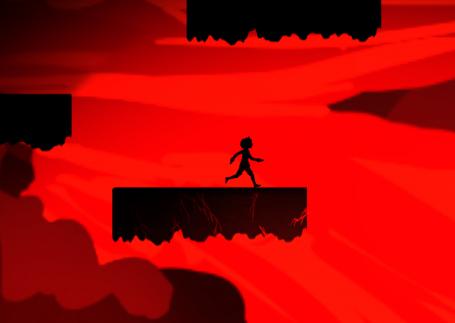